As the saying goes, every other line is like a mountain. No matter what industry it is, there will be some little secrets that are not known to outsiders. Take… 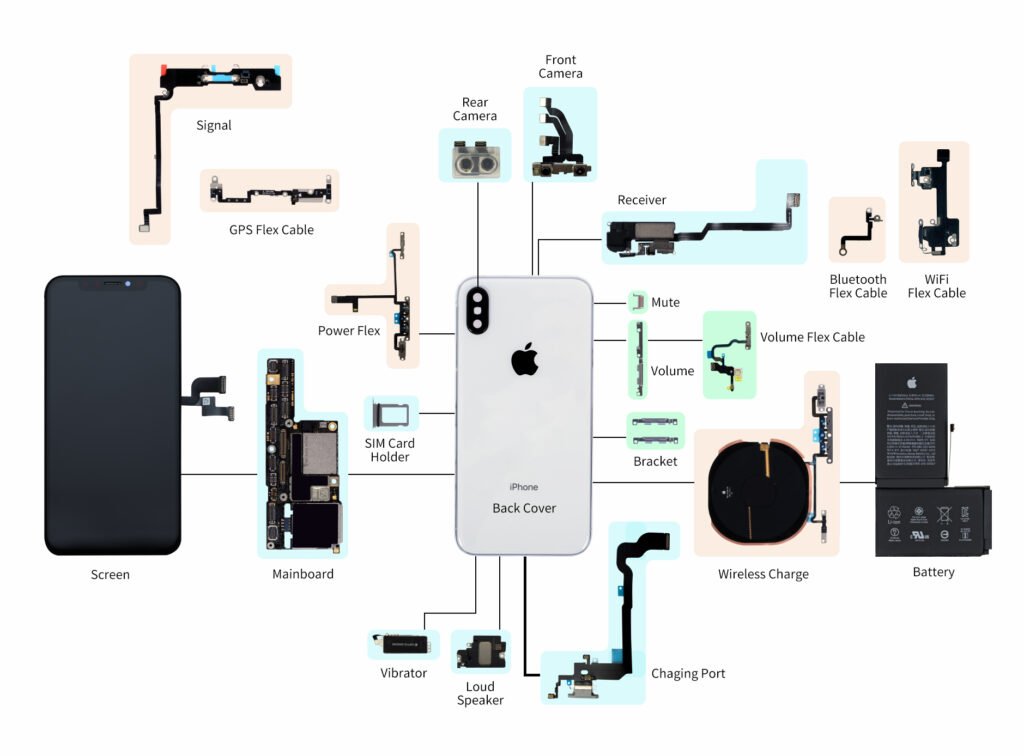 As the saying goes, every other line is like a mountain. No matter what industry it is, there will be some little secrets that are not known to outsiders. Take the simplest example: if you are not a person who often goes to the kitchen, do you know how to distinguish pork? What are the top meat, back top meat, and pork belly? What are the prices?

What is the original factory? It is the hardware produced by the same manufacturer and the same batch. For example, the mobile phone of Huawei Mate 20 is handed over to Foxconn for OEM production, and the screen of the mobile phone is provided by Samsung. So the original factory refers to the same batch of screens produced by Samsung, and it happens to be used on the Huawei Mate 20.

Generally speaking, the original factory is the best choice for mobile phone repair.

But when it comes to repairing the phone, this is basically impossible. Because the original parts are only supplied to the OEM, there may be some official repair shops, and it is basically impossible to get the goods at other official franchised stores or third-party repair shops. Some shops claim that they can be obtained through special channels (for example, secretly out of the foundry), and the credibility is generally not high. In addition, the original factory is not foolproof. For example, the Huawei Mate 20 itself has a green screen problem. The same problem may occur when the original factory is replaced.

Of course, if you really want to replace the original parts, although the quality is reliable, the price is definitely the most expensive.

This kind of part is also produced by the original factory, but there may be some trivial flaws that flow to the market. This kind of parts is the main force in the mobile phone repair market. If you want to tell the master: Replace the original parts, then this is generally the case.

This kind of part can barely be called original, but it is usually a product after being removed from the original mobile phone and subjected to secondary processing. Although it is also produced by the original factory, the quality is not so reliable because it has been disassembled from some problematic machines and has undergone secondary processing. If the master vowed to tell you that it is the original parts, but the price is relatively cheap, you may have to be careful.

Although the sub-factory’s parts are not original, they are also produced by large factories. The quality is guaranteed. The off-brand parts are much worse. They are often made by small factories or even small workshops. This is the lowest in the maintenance market. The difference between them and the original parts is big.

Now the question is: How do I know which part the repairer replaced me? Unfortunately, it is basically impossible for you to see it (unless it is a poor quality brand). then what should we do? In fact, there is one of the most basic judgment methods: look at the price!

If the price is much lower than the normal price on the market, you don’t have to think about it, it’s definitely not a regular product! The higher the price, the higher the chance of being genuine. 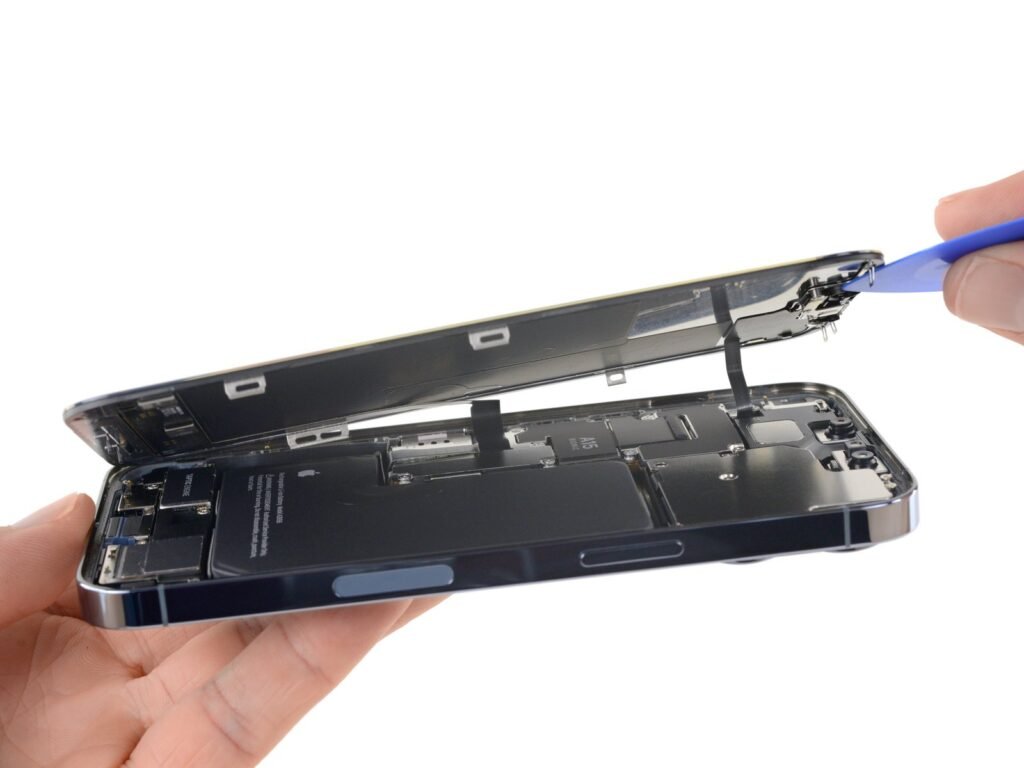 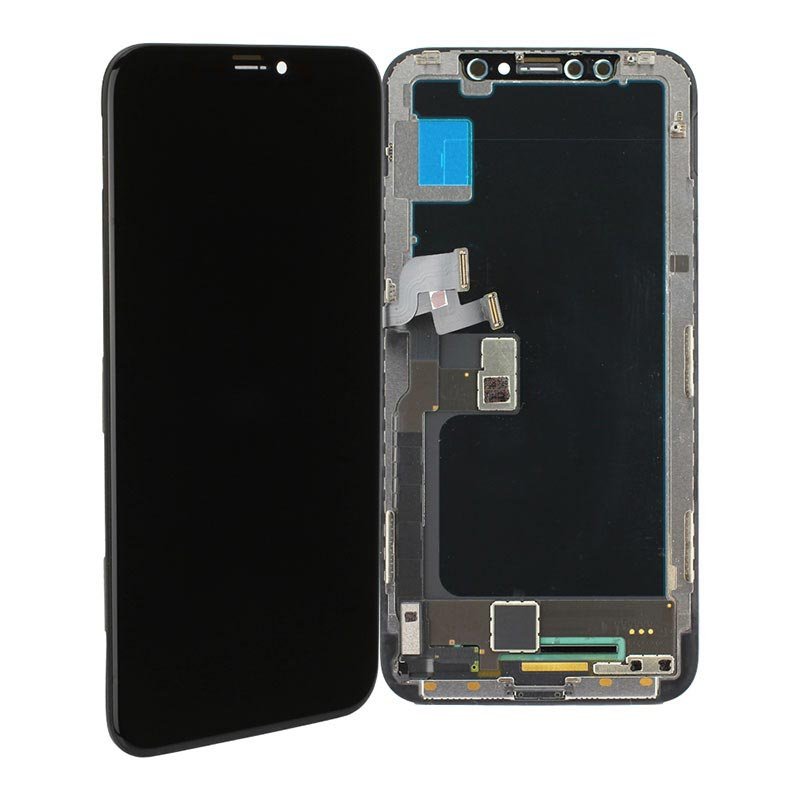 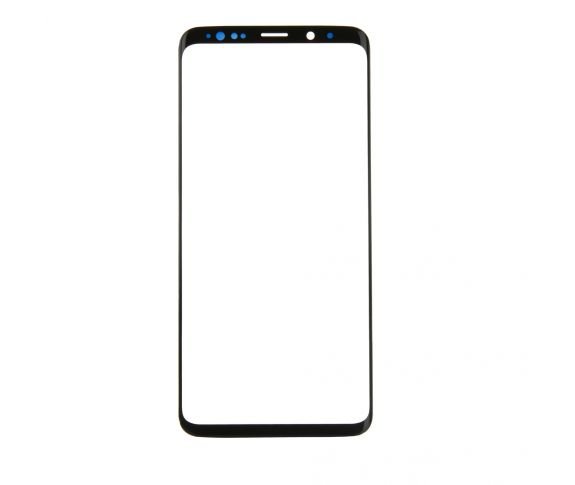